Clean comedy for any occasion. (well, most occasions) 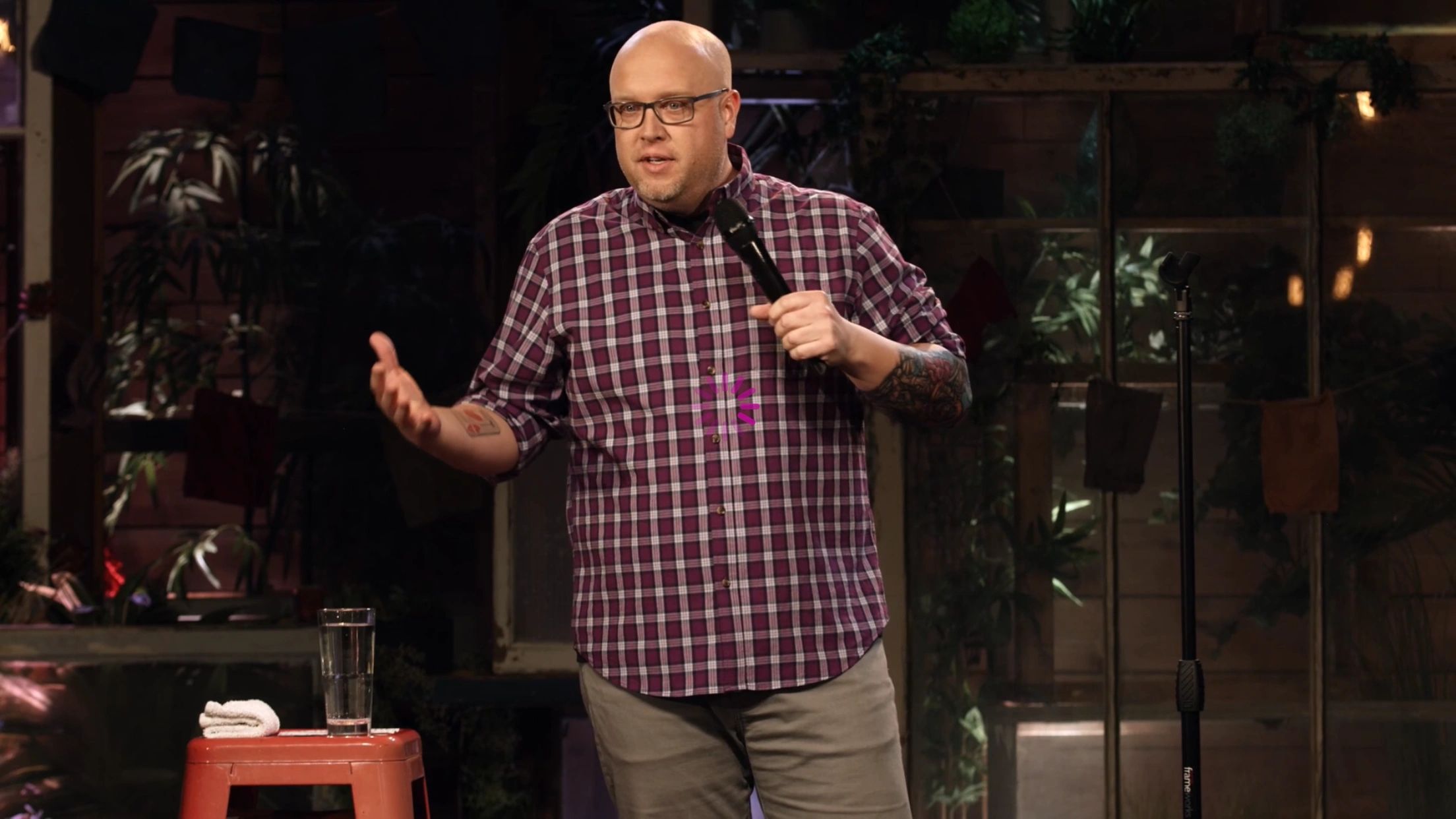 #CHUSKYLIFE towel, good for the gym or to help get the orange residue off your finger tips after polishing off a bag of Dorito's. (product 13x14")

Following the success of Danny's Dry Bar Comedy Special, "The Chusky Life," Danny launches the #chuskylife towel. What is the Chusky Life?  It's a chubby-husky hybrid. It's a life of working out and enjoying the finer things in life (donuts), it is taking the escalator one day and running a 5k the next. #chuskylife

Danny Johnson’s hilarious, clean stand-up has entertained audiences in comedy clubs, corporate events, and churches nationwide for over 15 years. Danny has been told that if Jerry Seinfeld, Kevin James, Jim Gaffigan, and Greg Giraldo ever morphed into one comedian, it would not only be awkward, it would perfectly describe Danny's comedy style. Danny’s show is relatable, entertaining, and always evolving. Danny has starred in numerous TV commercials, Comedy Central’s Laugh Riots, Florida’s Funniest Comedian semi-finalist, Winner-Carnival Cruise line Comedy Challenge, Finalist in Search for the One Christian Comedy contest, recently filmed his Dry Bar Comedy Special, and has had the pleasure of sharing the stage with Chris Rock, Bob Saget, Billy Gardell, Richard Lewis, Norm McDonald and a variety of others.

Thank you in advance for your support!

Danny's CD on iTunes or Amazon.

(Aunt Margie from Brooklyn brings her longtime smoker/raspy voice to your phone.)